The old Niobrara County Sheriff’s Office and jail were at 100 East 5th Street, Lusk, Wyoming. Construction began shortly after the county’s formation in 1911. The Sheriff used the upstairs as living quarters while the jail was on the first floor.
The Niobrara County Courthouse was constructed after the jail and became operational on February 2, 1920.
In the 1990s, the jail moved to the Criminal Justice Center at 416 South Elm Street in Lusk, Wyoming. 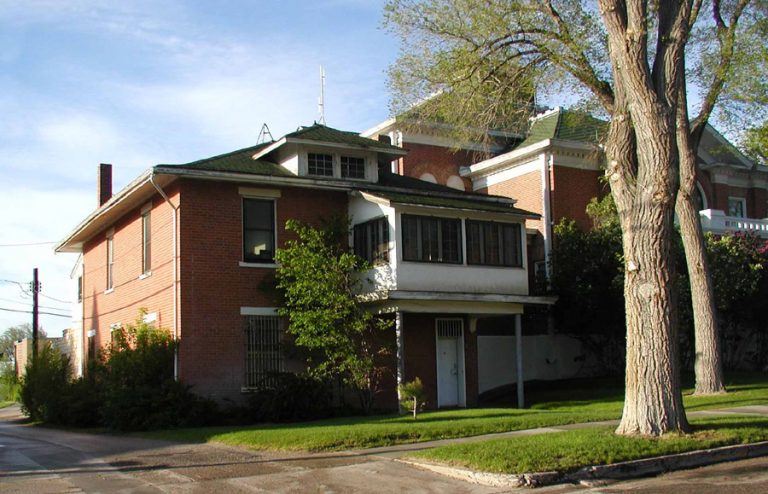 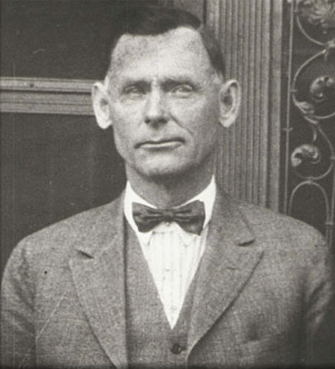 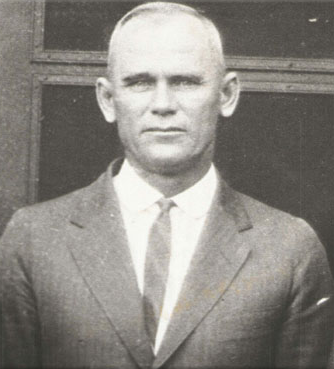 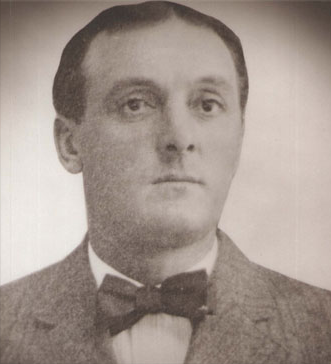 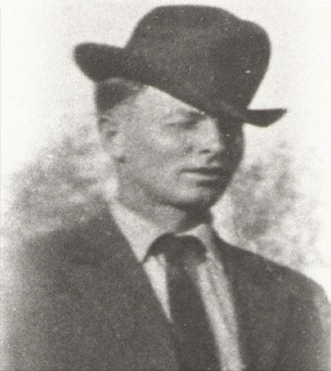 Sheriff Hassed was summoned to investigate a ranch fire around Kirtly, Niobrara, Wyoming. Grover Baird, 50 years, mentally ill, set ranch property on fire, burning the home and outbuildings. Killed in the fire were George Baird, 84 years, and Charles Baird, 63 years, and livestock locked in the barn. Grover Baird admitted to throwing the family dog into the flames.   Sheriff Hassed and others found Grover locked in a building with a fire burning, saying, “kept the great lights burning to chase the evil spirits away.”

Niobrara County Sheriff Will Hassed resigned days after leaving the office to his Deputy D.A. Shoopman. Hassed went home and took his own life! His teenage son found his body in the garage. [Lusk Harald January 7, 1937] 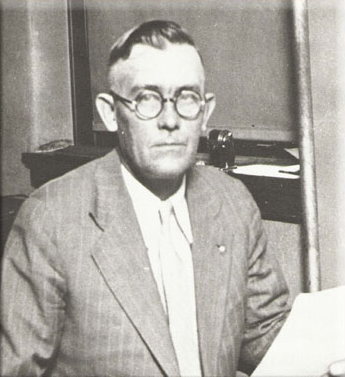 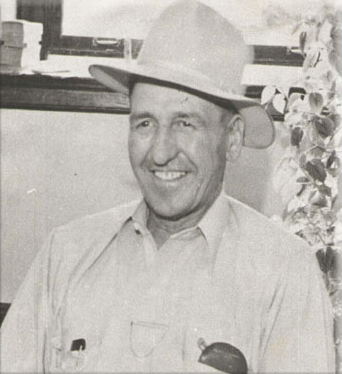 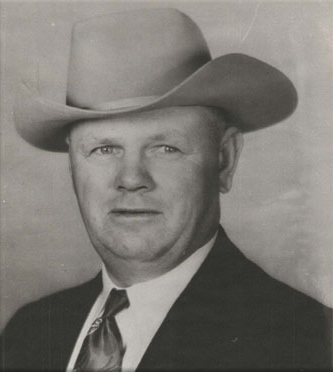 Died in the line of duty heart attack. 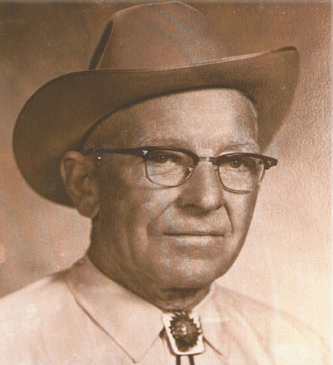 Appointed the widowed wife of Sheriff’ Ernest Jugler as a Deputy Sheriff to his office. 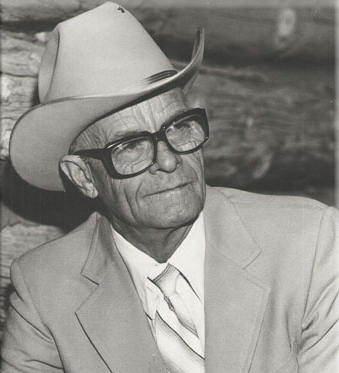 Twenty-eight years of service to Niobrara County, twelve as Sheriff, six as Undersheriff and remaining years as County Clerk and Assessor. 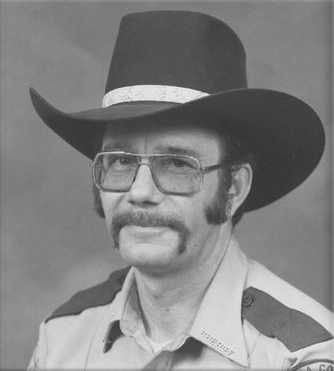 He moved to Sublette County, Wyoming, and worked as a Deputy Sheriff until 2014. Forty years of service in law enforcement before retiring. 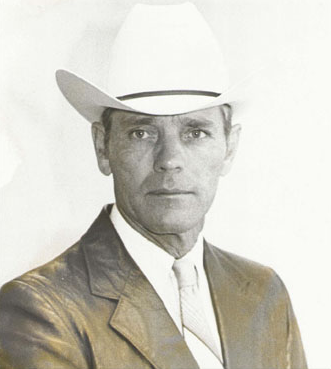 He organized the building of the Niobrara Criminal Justice Center North of the Courthouse. Justice Center was completed in the early 1990s. Jail Detention Center, 9-1-1 Dispatch and Sheriff’s Office. The largest county employed operation for Niobrara County, Wyoming. 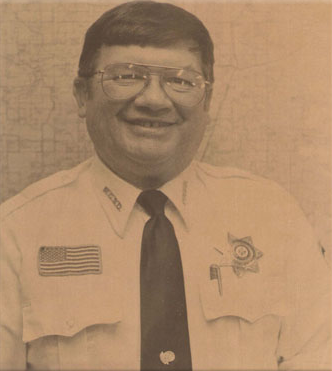 Started earning revenue for the county by holding prisoners from other Counties and Federal Law Enforcement. 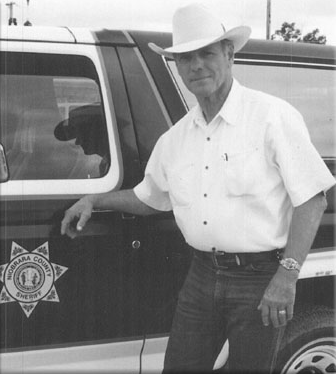 Died in the line of service; Cancer

Nationally known for taking part in a National Man Hunt for Charles Moses, a killer from Nebraska.
He was interviewed in a documentary, “FBI Files: “In Pursuit,” season 5, episode 3. 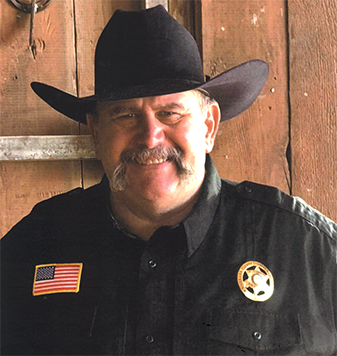 We are modernizing the Office of Sheriff computer, servers, CodeRED, NG911 capable and one of the first agencies to start using interoperable P25 trunk radio system, WyoLINK.

The Niobrara County Sheriff’s Office is currently updating their website